Caroline joined Growing Up in Ireland in 2015 and became Project Support Administrator the following year. Project support responsibilities include preparing questionnaires and reports, organising events, processing expenses/invoices and dealing with queries from the public.

She graduated from Maynooth University with a Msc. in Economic and Financial Risk Analysis in 2014 and BA in Finance (Hons.) in 2013. Prior to Maynooth Caroline worked for Boston Scientific, Dublin Airport Credit Union and AIB Bank. 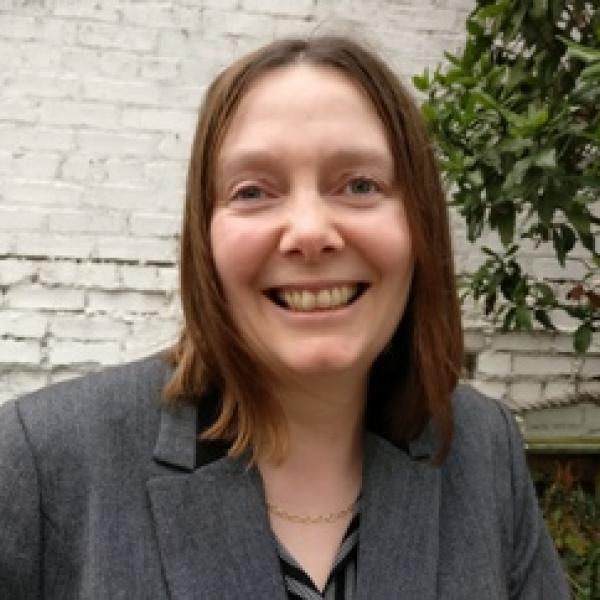