Cathal McCrory is a research fellow at TILDA, Trinity College Dublin. He is examining socio-economic variation in mental health and well-being among the 50+ population in Ireland, and exploring the pathways through which socially mediated risk factors come to influence psychological health over the life-course. His initial focus is the impact of stress on individuals and the possible mechanisms through which disadvantaged social circumstances may precipitate the onset of disease. Prior to joining TILDA, Cathal was employed by the ESRI as a research analyst on the Growing Up in Ireland study (2006-2012). He was involved with the planning, design, implementation and analysis of the data from the study. He previously worked as a research analyst/manager of the Surveys and Indicators Unit at Forfas. He obtained his Primary Degree in Psychology (1999) and Doctorate in Psychology (2002) from Queens University, Belfast. He was awarded his PhD for his work examining the relationship between putative measures of neurological processing speed and psychometric intelligence. 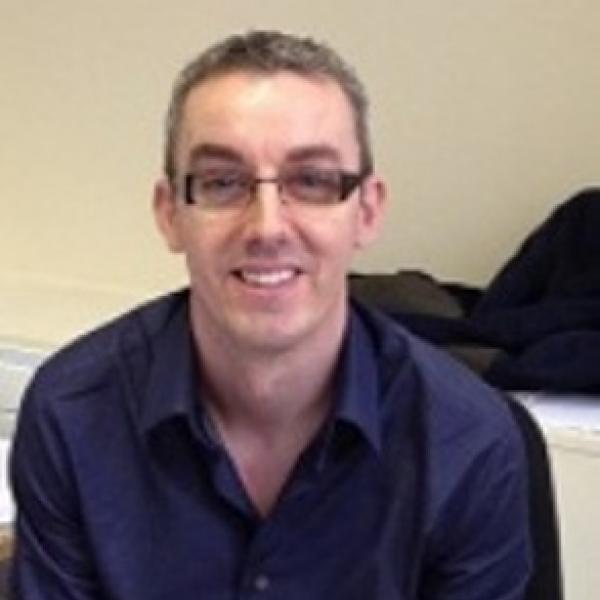 Personality and preventive healthcare utilisation: evidence from the Irish Longitudinal Study on Ageing

Growing Up in Ireland: Design, Instrumentation and Procedures for the Child Cohort at Wave Two (13 Years)

Social Disadvantage and Social Isolation Are Associated With a Higher Resting Heart Rate: Evidence From The Irish Longitudinal Study on Ageing

Growing Up in Ireland: Review of the Literature pertaining to the Second Wave of Data Collection with the Child Cohort at Age 13