Cowork4YOUTH is a collaborative European project focussing on young people not in employment, education or training (NEETs). It particularly concentrates on those aged between 25-29, with special attention given to the long-term unemployed and young ‘NEET’ mothers.

The project aims to increase knowledge on the impact of existing policies on youth employment and also to offer policy suggestions to increase youth employment opportunities in less developed European Economic Area regions. In particular, Cowork4YOUTH centres on Greece, Italy, Spain and Ireland, some of which suffer from relatively high ‘NEETs’ rates. The comparative nature of the study will allow for a deeper understanding of the impact of employment policies on youth and for designing more effective policies towards an alternative way to a living wage through the platform economy and collaborative work practices.

i) the baseline study on the impact of youth employment policies,

ii) the transnational report on employment potential for NEETS through alternative sectors,

iv) a paper on the impact of youth employment policies for NEETS through alternative sectors.

The Cowork4YOUTH project is funded by Iceland, Liechtenstein and Norway through the EEA and Norway Grants Fund for Youth Employment. Further information about the project can be found here. 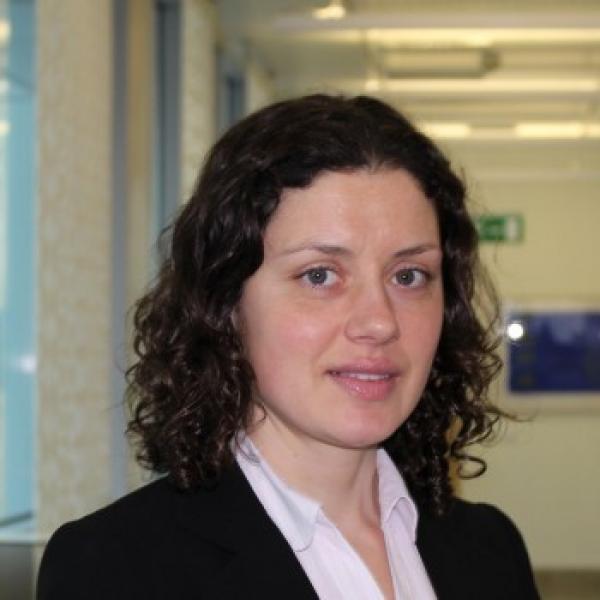 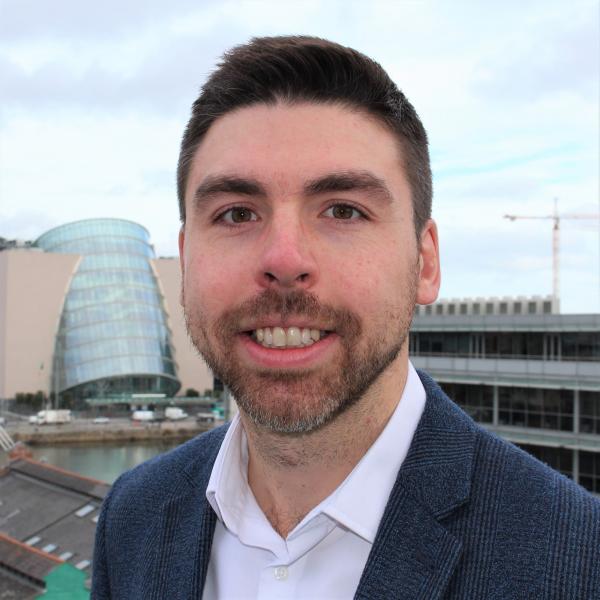 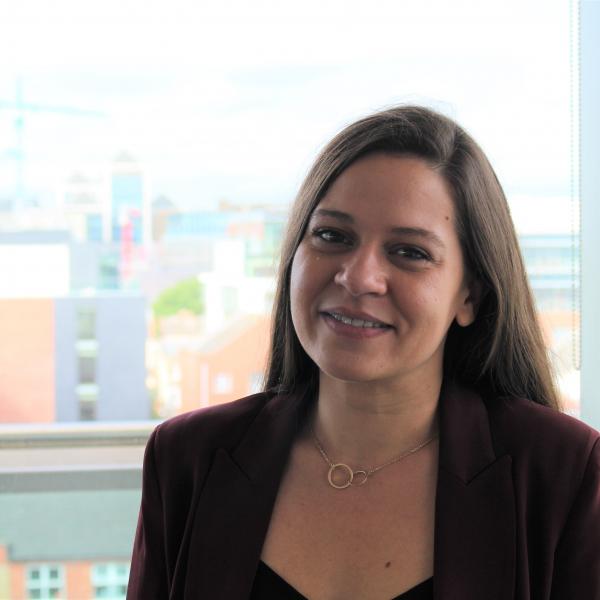