It was with great sadness that the staff and Council of the ESRI learned of the passing of our former colleague Damian Hannan on 27 September 2021. Following his Ph.D. studies at Michigan State University, Damian started his career with the ESRI in 1967 and went on to be Professor of Sociology in University College Cork from 1971 until 1976. He then returned to the ESRI and was a Research Professor until his retirement in 2000. During his career, Damian played a leading role in the development of sociology as a discipline in Ireland and the generation(s) of sociologists who came after Damian have recognised this. In his own work, he published extensively on education and labour market integration processes. He also worked on emigration and his book “Rural exodus: a study of the forces influencing the large-scale migration of Irish rural youth” is a classic study of emigration from Ireland in the 1960s. His contributions to the ESRI and to the study of sociology were immense. We would like to offer our sympathies to his family and friends. 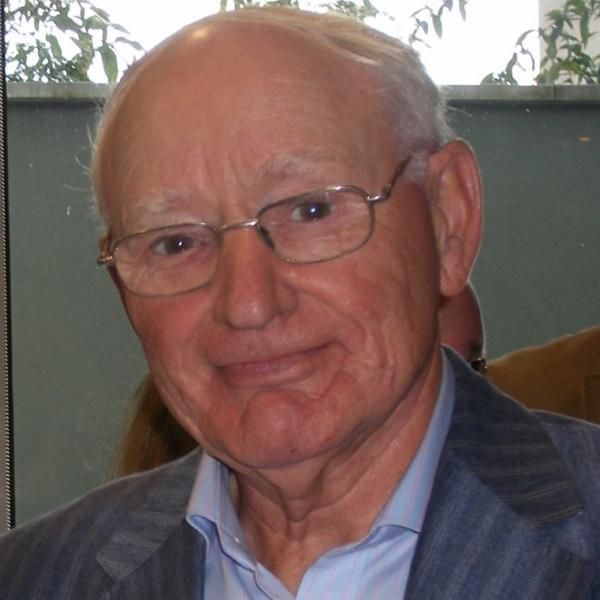 Strong exports and multinationals contributing to double-digit GDP growth, however challenges ahead with housing, climate change, and healthcare