Between 2009 and 2013 Paul Gorecki was a Research Professor at the ESRI and Programme Coordinator of the Competition and Regulation Research Area. Paul conducted research with colleagues both on individual sectors - energy, waste policy, taxis, pharmaceuticals, and telecommunications – as well as cross-sectoral issues – the sale of state assets, competition policy in the recession, and the governance of economic regulators. Paul was a member of the Irish Competition Authority (since 2014 the Competition and Consumer Protection Commission) between 2000 and 2008, where he had responsibility for civil enforcement and, subsequently, the merger provisions of the Competition Act 2002. He led on landmark civil cases in respect of the Irish League of Credit Unions, for abuse of a dominant position, and the Beef Industry Development Society, for co-ordinated action to reduce capacity. Paul managed and conducted research as part of a wide ranging government sponsored project into regulation in Canada, which included: the scope and growth of regulation, the rationale for regulation, and case studies on price and/or entry (taxis, airlines), environmental (SO2 emissions), and common property (fisheries) regulation. The final output was a series of individual authored publications and two reports that built on this research to make policy recommendations to government. Paul is currently a member of the Council of the Pharmaceutical Society of Ireland, an adjunct lecturer in economics at Trinity College Dublin, provides competition economics advice and has recently completed a book on modern Irish competition law jointly with two lawyers. 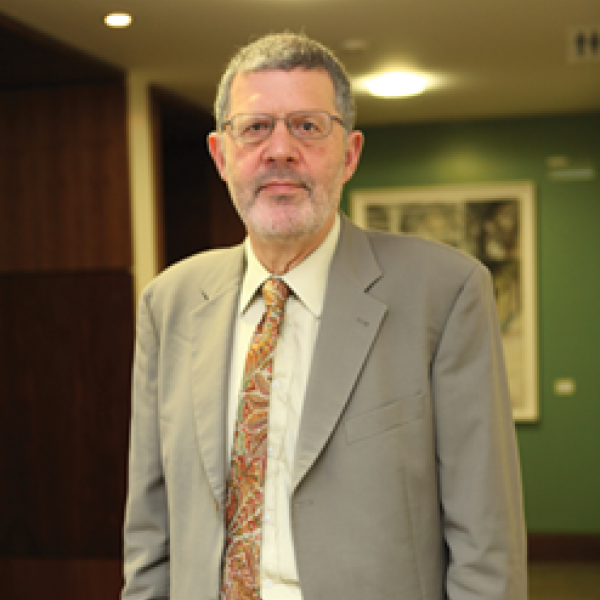 Availability and pricing new medicines in Ireland: reflections and reform

Competition and vested interests in taxis in Ireland: A tale of two statutory instruments