It was with great sadness that the staff and Council of the ESRI learned that our former colleague, Chris Whelan, passed away overnight.

Chris began his career with the Institute as a Research Assistant in 1972, becoming Research Professor in 1992. During this time, Chris coordinated research programmes in the areas of social inclusion, social cohesion and quality of life, publishing extensively on these topics and on economic and social change in Ireland during bust and boom. He left the ESRI in 2009 when he was appointed to the Chair in Sociology in UCD, but continued his connection with the Institute as a Research Affiliate.

Chris had a very distinguished career and was among the foremost sociologists of his generation in Europe. His work on topics such as poverty, inequality and social mobility was published extensively in top international journals. His research impacted policy in Ireland and in the EU. He led Irish teams in international research networks and was chair of the European Consortium for Sociological Research from 2009 to 2012. His contribution to Sociology was recognised through his election to membership of the Royal Irish Academy in 2006.

Chris was a remarkably supportive and encouraging colleague and remained close to the ESRI until his passing, contributing to research and offering advice and guidance.

We extend our sympathies to his family, friends and to his colleagues throughout Europe and beyond. 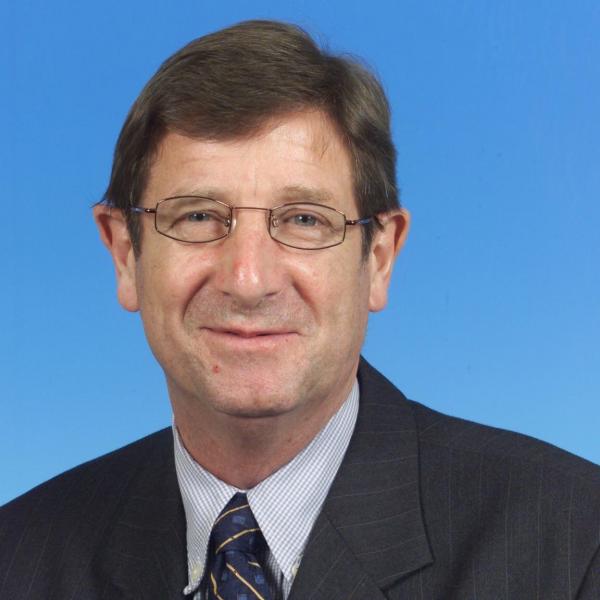