Maev-Ann Wren is joint Research Area Co-ordinator for Health and Quality of Life research at the ESRI. She is one of the lead researchers of a programme of research, funded by the Department of Health, to provide evidence for the reform of the healthcare system, which commenced in July 2014. She was lead author of two major publications from that programme, the ESRI Research Series Reports “An Examination of the Potential Costs of Universal Health Insurance in Ireland”, published in November 2015 and “Projections of demand for healthcare in Ireland, 2015-2030: First report from the Hippocrates Model”, published in October 2017.

Maev-Ann is also a lead researcher on three Health Research Board-funded projects which are analysing: alternative approaches to achieving universal healthcare; the need for and the supply and utilisation of health and social services by area in Ireland; and the costs of cognitive impairment post-stroke.

Her research interests include the effects of ageing on health and long-term care systems, drivers of health and long-term care utilisation and spending, the role of informal care in long-term care, the evolution of disability, the history of Irish health policy and of the health care system in Ireland, and the case for Irish health care reform. Maev-Ann worked as Special Advisor to Roisin Shortall T.D., Minister of State at the Department of Health with responsibility for Primary Care, from 2011 to 2012. With Professor A. Dale Tussing of Syracuse University, New York, she was commissioned in 2005 by the Irish Congress of Trade Unions to review the Irish health care system and recommend reform.

Their study was subsequently published as Tussing and Wren (2006) How Ireland Cares, New Island, Dublin. Her earlier book, Wren M.A (2003) Unhealthy State, New Island, Dublin, is a much-cited reference on the Irish health care system. Maev-Ann worked as a journalist for The Irish Times from 1980 to 2004 in posts including Economics Editor, columnist, editorial writer and Assistant Editor. 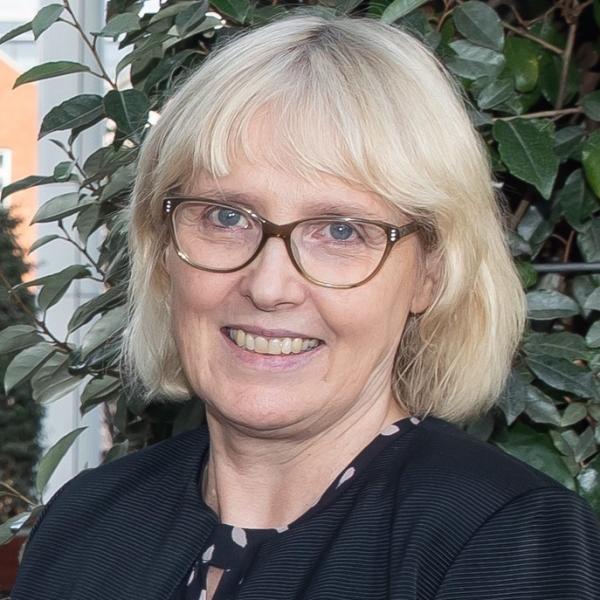 The impact of hospital bed supply on patients’ length of stay

The impact of inpatient bed capacity on length of stay