Dr Brendan Walsh is a Senior Research Officer in the Social Research Division, who joined the ESRI in July 2016. He was awarded a PhD in 2014 from NUIG, his thesis was titled “An economic examination of cancer screening”. He holds a M.A. in Economics and a B.A in Economics and History from NUIG.

Prior to this position, Brendan was a post-doctoral research fellow in the School of Health Sciences at City University London from 2014-2016. As part of his PhD, he was also a visiting research scholar in the Department of Health Services at the University of Washington, Seattle from 2011-2013.

His main research interest is health economics, with a particular focus on healthcare costs, access, and inequalities, and the economics of cancer. 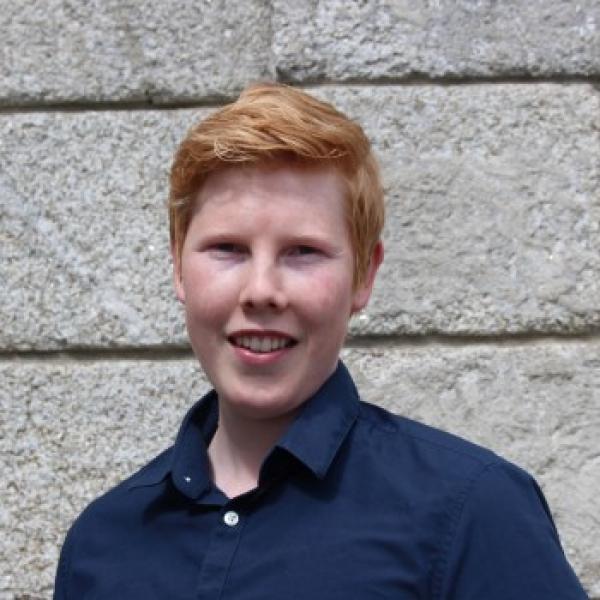 What is the impact of multimorbidity on out-of-pocket healthcare expenditure among community-dwelling older adults in Ireland? A cross-sectional study

The impact of hospital bed supply on patients’ length of stay