Gretta joined the ESRI’s health team in September 2017 on completion of a PhD from Queen’s University Belfast’s School of Medicine. Her doctoral studies examined health and wellbeing in deprived areas of Northern Ireland undergoing regeneration efforts. Gretta conducted PhD internships at the Institute of Public Health Ireland and the Academy of Medical Sciences in London. Gretta holds an MSc in Economics and Econometrics from the University of Nottingham and a BSc in Economics from Queen’s University Belfast. Gretta also worked as an economist in Regeneris, an economics consultancy in Manchester, for two years prior to her PhD studies. Her postdoctoral fellowship with the ESRI investigates access to GP services in the Republic of Ireland. 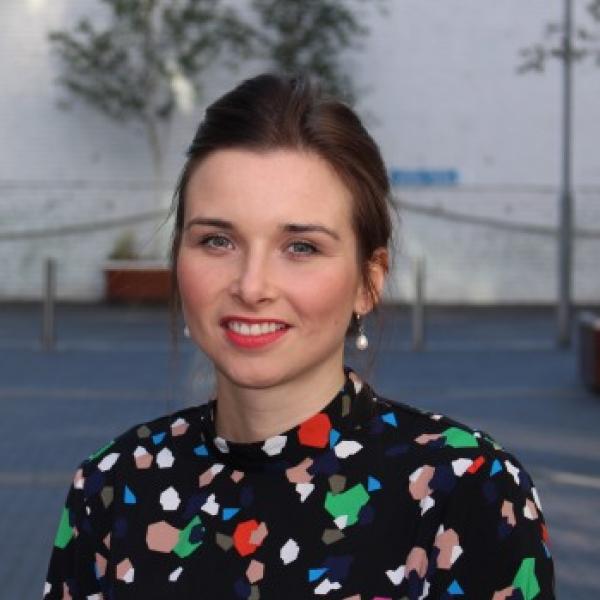 Inequalities in access to GP care in Ireland: an analysis using longitudinal data