Dr. Iulia Siedschlag is Associate Research Professor at the Economic and Social Research Institute (ESRI) and Adjunct Professor at the Department of Economics, Trinity College Dublin. She leads the ESRI’s research on Competitiveness, Trade and FDI.

Professor Siedschlag has over 30 years of research-based expertise focused on economic growth and competitiveness in the context of international and European integration. She ranks highly internationally with respect to research productivity and impact metrics. Her research has been published in high-impact peer-reviewed academic journals such as Research Policy, International Business Review, Regional Studies, Industrial and Corporate Change, China Economic Review, as well as in other leading peer-reviewed academic journals such as Open Economies Review, Review of World Economics, The World Economy, Economics of Innovation and New Technology, Review of Income and Wealth, Labour Economics, Kyklos, Applied Economics, and internationally recognised journals such as Journal of Economic Integration, Empirica, Journal of Economics and Statistics, International Journal of Public Policy and Journal of International Business and Economy. She has co-edited six books and has published in refereed books published by internationally renowned publishing houses such as Oxford University Press, McMillan, Edward Elgar, Springer, Ashgate, and Routledge. Her research findings have been cited in a significant number of publications including peer-reviewed academic journals as well as studies and policy documents by national and international bodies including Dáil Éireann, the European Commission, the European Parliament, the OECD, and the World Bank.

Professor Siedschlag has been awarded a significant number of competitive research grants from international and national organisations and has successfully led a large number of international research consortia involving research institutes and universities from Europe. She has been appointed to a large number of Expert Groups and provided research-based policy advice to national and international organisations including the European Commission, the European Central Bank, the World Bank, the Inter-American Development Bank, the Asian Development Bank Institute, the International Labour Organization, and the World Economic Forum. 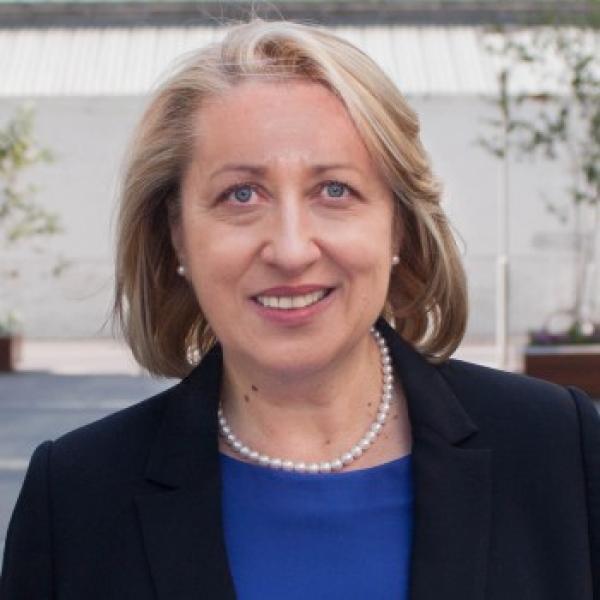 The effects of investment in environmental protection on firms’ productivity