Petros Varthalitis is an Assistant Professor at the Department of Economics, Athens University of Economics and Business (AUEB).

His main research areas are theoretical and applied macroeconomics. His research interests include fiscal and monetary policy in DSGE models (open and closed economy), fiscal and currency unions, fiscal reforms, macroeconomic and fiscal forecasting. His academic research has been published in peer-reviewed international academic journals such as Journal of Economic Dynamics and Control, International Journal of Central Banking, International Journal of Forecasting, CESifo Economic Studies, the Manchester School and Economic Modelling and in edited books such as Cambridge University press and MIT press. His applied research on fiscal and monetary policy has contributed to policy-making institutes like the Scottish Fiscal Commission and the Central Bank of Greece.

From 2017-2021, he worked at ESRI on macroeconomic modelling. Also, he has developed FIR-GEM (Fiscal IRishGeneral Equilibrium Model) a small open economy DSGE model for fiscal policy analysis in Ireland.

Previously, he held posts at the University of Glasgow and the Scottish Fiscal Commission, while he was a visiting scholar at the Central Bank of Greece. 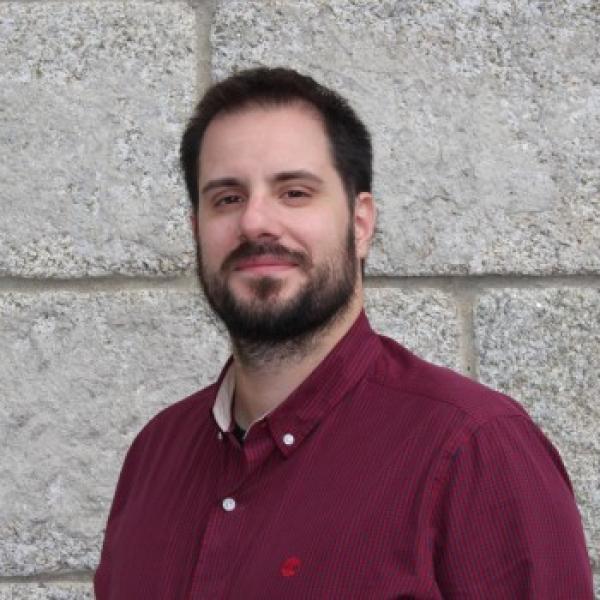 Sovereign debt after COVID-19: How the involvement of the ECB can impact the recovery path of a Member State

How openness to trade rescued the Irish economy