Amanda Quail is the Growing Up in Ireland Survey and Data Manager and is based in the ESRI. Amanda first joined the ESRI in January 2003, where she worked as a Surveys Executive in the Survey Division before joining the Growing Up in Ireland team as a Research Fellow in April 2006. In 2017 she became the Survey and Data Manager. Prior to her work in the ESRI she also worked as a research assistant in UCD and Australia and as a residential childcare worker for the North Eastern Health Board. She holds a Doctorate in Childhood Studies from Queens University Belfast as well as Bachelor and Masters degrees in Social Science from University College Dublin. She has also completed a postgraduate diploma in Statistics from Trinity College Dublin. 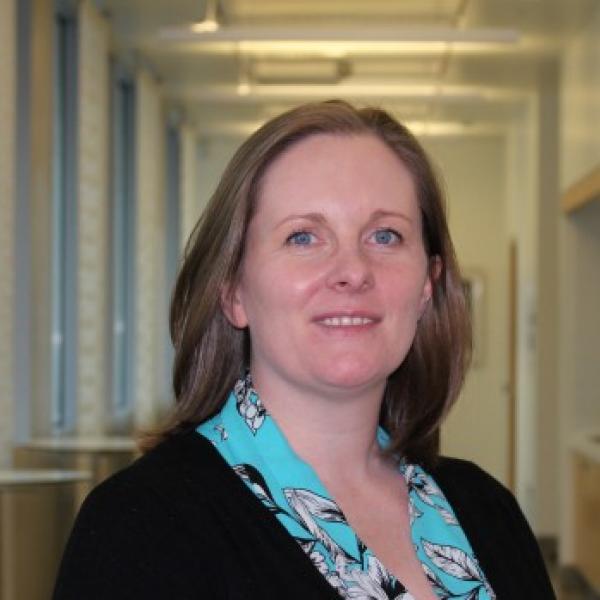 Growing Up in Ireland: Report on the Pilot and Pilot Extension for the Child Cohort/Cohort ’98 at Wave Two (13 Years)

Growing Up in Ireland: Design, Instrumentation and Procedures for the Infant Cohort ’08 at Wave Three (5 Years)

Growing Up in Ireland: The lives of 13-year-olds

Growing Up in Ireland: Design, Instrumentation and Procedures for the Child Cohort at Wave Two (13 Years)

Why Does School Social Mix Matter?