Brendan Whelan served as Director of the ESRI from 1996 to 2006, having previously been Head of the Survey Unit at the Institute. His ESRI publications can be accessed on the ESRI web-site. He holds BA and MA degrees in Economics from University College Dublin and obtained a Master's degree in Statistics from the London School of Economics in 1972. Following his period as Director in the ESRI, he became Research Director of the TILDA project in Trinity College Dublin. He holds a position as Research Affiliate at the Economic and Social Research Institute. His research interests include the application of statistical methods to the collection and analysis of economic and social data. 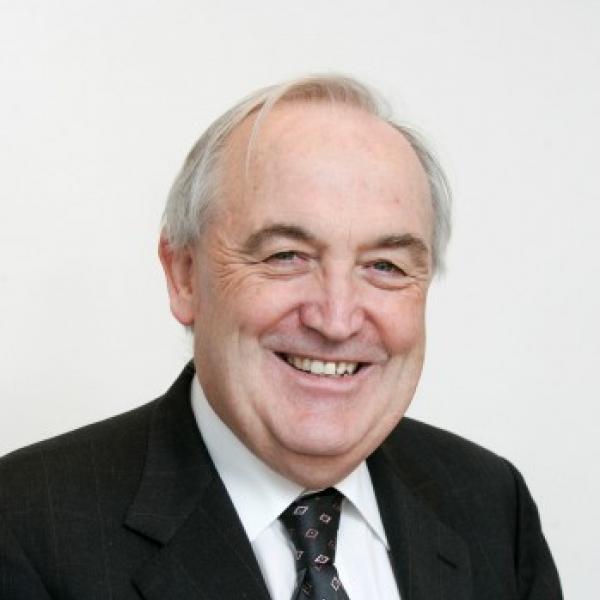 How Well-Informed are Pension Scheme Members on Their Future Pension Benefits? Evidence from Ireland

Assessment of the socio-economic value of aquaculture and sport angling for wild salmonids in northwestern Europe: Implications for treatments for sea lice infestation

The Effect of Business Risk on Manufacturing Investment. Sectoral Survey Evidence from Ireland

The Economics of Catchment Management