Professor Alan Barrett is the Chief Executive Officer of the Economic and Social Research Institute. As CEO, his primary responsibility is to ensure that the mission of the Institute is fulfilled, that is, “to produce economic and social research on key issues facing Ireland and to communicate research results to inform public policymaking and civil society”. More generally, he is responsible for strategic leadership and management, including funding, governance and human resources.

Professor Barrett received his Ph.D. in Economics from Michigan State University in 1994 and joined the ESRI that year. He was seconded to the Department of Finance from 2001 to 2003 and to Trinity College Dublin from 2011 to 2013. Most of his research has been in the areas of labour economics, population economics and macroeconomics. His academic work has been published in journals such as Labour Economics, the Journal of Population Economics, the Oxford Review of Economic Policy, the Industrial and Labor Relations Review, the British Journal of Industrial Relations, the International Migration Review, Population Research and Policy Review, the Economic and Social Review, the National Institute Economic Review and Economics Letters.

Early in his career at the ESRI, he undertook work on environmental economics. In 1997, he co-authored a book on environmental policy (The Fiscal System and the Polluter Pays Principle: A Case-study of Ireland, Ashgate: UK). Between 2005 and 2010, he was a lead author of the ESRI’s Quarterly Economic Commentary.

He is a Member of the Royal Irish Academy, a Research Fellow with the Institute for Labour Economics (IZA) in Bonn, Germany, an Honorary Fellow of the Society of Actuaries in Ireland. He is also an Adjunct Professor at the Department of Economics, Trinity College Dublin. He was a member of the Irish Fiscal Advisory Council from 2011 to 2015 and a member (ex officio) of the Climate Change Advisory Council from 2015 to 2021. He has chaired each National Economic Dialogue from 2015 to 2021. Since March 2021, he has been a member of the Northern Ireland Fiscal Council.

He is a frequent contributor to radio and television discussions on economic matters and has been quoted in newspapers such as The New York Times, The Wall Street Journal and The Economist. 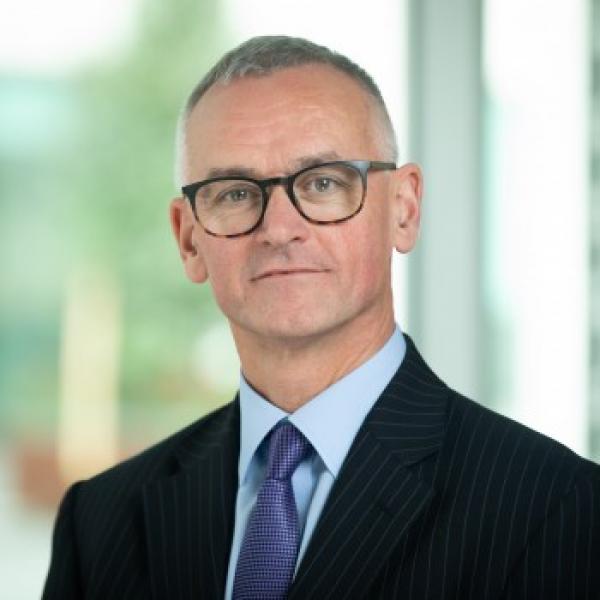 Work at older age in Ireland

Working beyond age 65 in Ireland

The role of self-employment in Ireland’s older workforce

Joint research agreement with Department of Rural and Community Development