Conor joined the ESRI in January 2016 as a Postdoctoral Research Fellow in Health Economics. He holds BA and MSc degrees in Economics, both awarded by TCD. In 2016 Conor completed his PhD in TCD investigating aspects of competition in the Irish private health insurance market.

His main research interests include competition and consumer mobility in health insurance markets, healthcare financing and utilisation, and Irish health policy. Previously, Conor worked as a Statistical Analyst in the Institute from 2010 until 2012. He also worked as part of the Resilience Project in TCD which monitored and assessed the impact of the economic crisis on the Irish healthcare system. He is currently engaged in a research programme examining healthcare reform in Ireland. 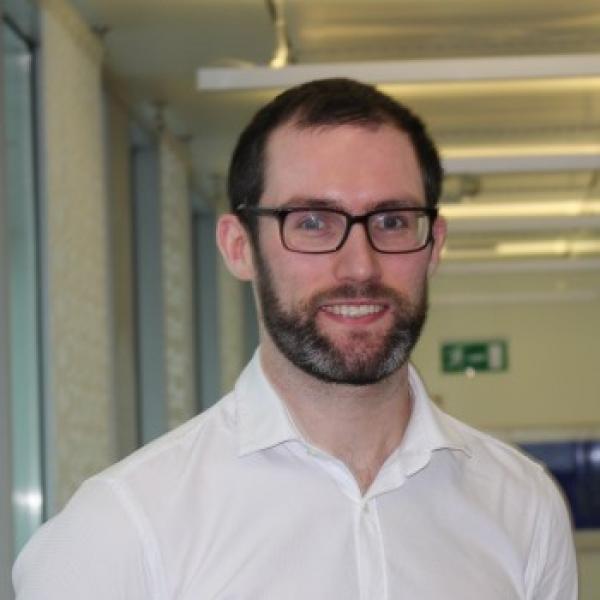 Projected private hospital expenditure in Ireland, 2018–2035: What role for demographics, cost, and Sláintecare?

Projections of expenditure for primary, community and long-term care in Ireland, 2019-2035, based on the Hippocrates model