John FitzGerald has been a Research Affiliate at the ESRI since November 2014. Prior to that he was a Research Professor at the ESRI and Programme Coordinator of the Macroeconomics and Energy Policy Research fields. He became a member of the Royal Irish Academy in 2011 and he is an Honorary Fellow of GMIT and TCD. John FitzGerald is currently an Adjunct Professor, Department of Economics, Trinity College Dublin, and in the School of Electrical and Electronic Engineering, UCD.

He is former President of the Association d’Instituts Européens de Conjoncture Économique, of the Irish Economic Association, and of the Statistical and Social Inquiry Society of Ireland. He was a member of the Commission of the Central Bank of Ireland, of the National Economic and Social Council and of the board of the Northern Ireland Authority for Energy Regulation. He was Chairman of the Climate Change Advisory Council between 2016 and 2021 and he remains an ordinary member of that Council.

John FitzGerald has masters degrees in history and economics from University College Dublin. He began his economics career in the Irish Department of Finance in 1972 where he was responsible for economic modelling. John was a TK Whitaker Research fellow in the Economic and Social Research Institute in 1982/83, and he joined the ESRI in 1984 as a permanent staff member. In collaboration with other colleagues in the ESRI he helped develop the ESRI's macro-economic modelling programme. Over his career in the ESRI he published extensively in the fields of macro-economics, energy economics and environmental economics. 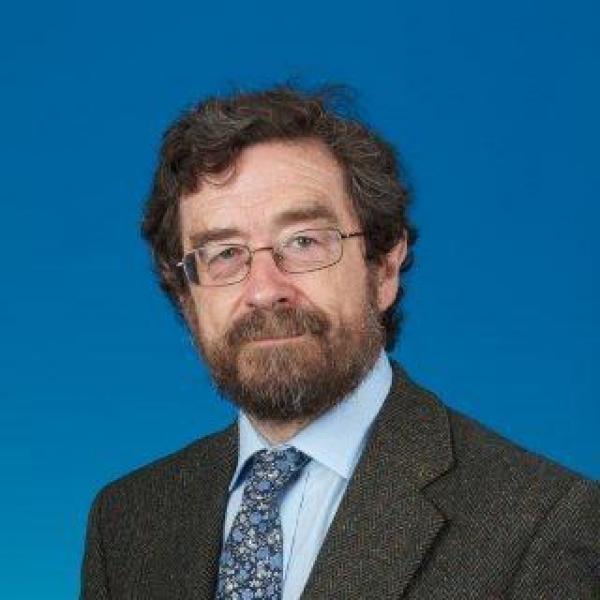 Commuting across the Irish border

National accounts for a global economy: the case of Ireland

The Irish Crisis: origins and resolution