Martina joined the ESRI in September 2018 as a Research Assistant in the Behavioural Research Unit. She holds a Master´s degree in Economic and Social Sciences from Bocconi University in Milan and a Bachelor´s degree in International Trade from the University of Economics in Prague. She is mostly interested in how human decision-making is distorted by cognitive biases and in applications of behavioural insights in public policy.

Before joining the ESRI she was a trainee at the European Commission´s Joint Research Centre (JRC), where she was involved in a project about loneliness. She also worked on the JRC’s project about determinants of political decision-making as one of the external experts. In 2016, she co-founded a students´ association dedicated to behavioural economics at Bocconi University (B.BIAS) and was its president until her graduation. 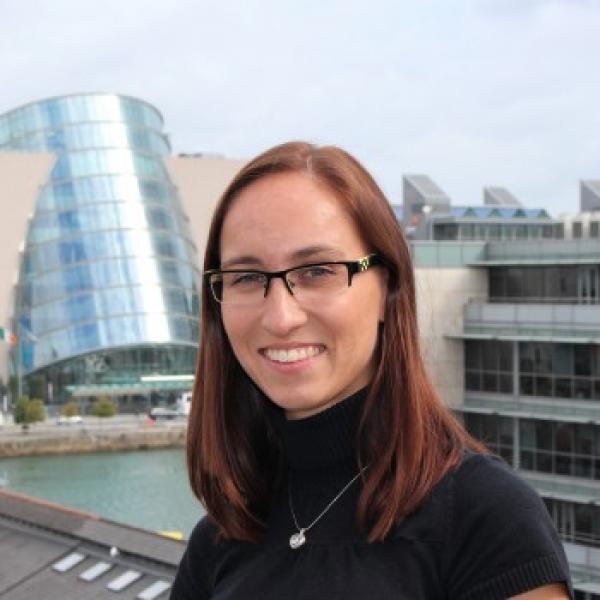 The effects of online disclosure about personalised pricing on consumers: Results from a lab experiment in Ireland and Chile

How much do survey estimates of compliance with COVID-19 advice depend on how the question is asked?

Motivating social distancing during the COVID-19 pandemic: An online experiment